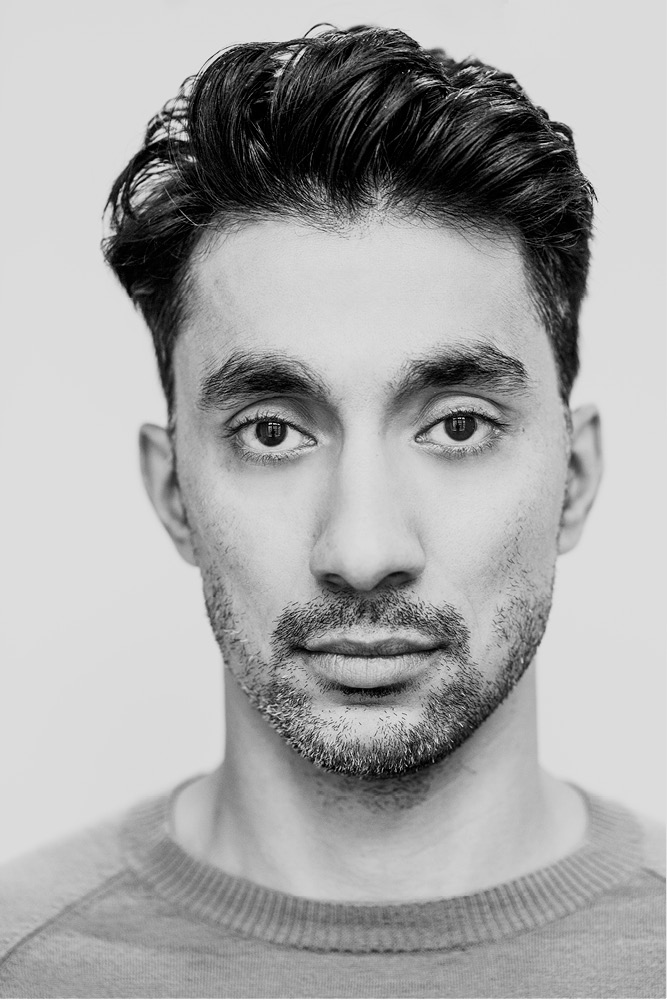 Amir Hamz studied documentary film directing, political science and journalism in London and Hamburg. Between 2004 and 2010, he worked as a director and producer on documentaries, music videos and short films, among others for the broadcasters NDR, ZDF and ARTE. At the same time, he worked as a development producer for various companies in London, Hamburg and Berlin and was producer and Head of Development for Milbrook Pictures in Berlin and Zurich between 2011 and 2014. During this time, he initiated the script-writing program "SCHOLARtreat" and the "Milbrook Writer Award" as part of the Hofer Filmtage. He has since produced THE NIGHTMARE (Toronto, 2015) together with Christian Springer, among others, and was also one of the lead producers of the Suter bestseller adaptation THE DARK SIDE OF THE MOON (Shanghai, 2015). Under his lead as producer for Bon Voyage Films, CURVEBALL (Berlinale, 2020) by Johannes Naber, the docu-series FAHRI'S SEARCH FOR HAPPINESS for ProSieben and the series DIARY OF AN UBER DRIVER for the streaming platform Joyn, were created in 2019. Most recently, he produced the art-house feature film AXIOM, Shirin Neshat's US indie film LAND OF DREAMS (Venice, 2021) and the high-end docu-series SAFAHRI for Sky. 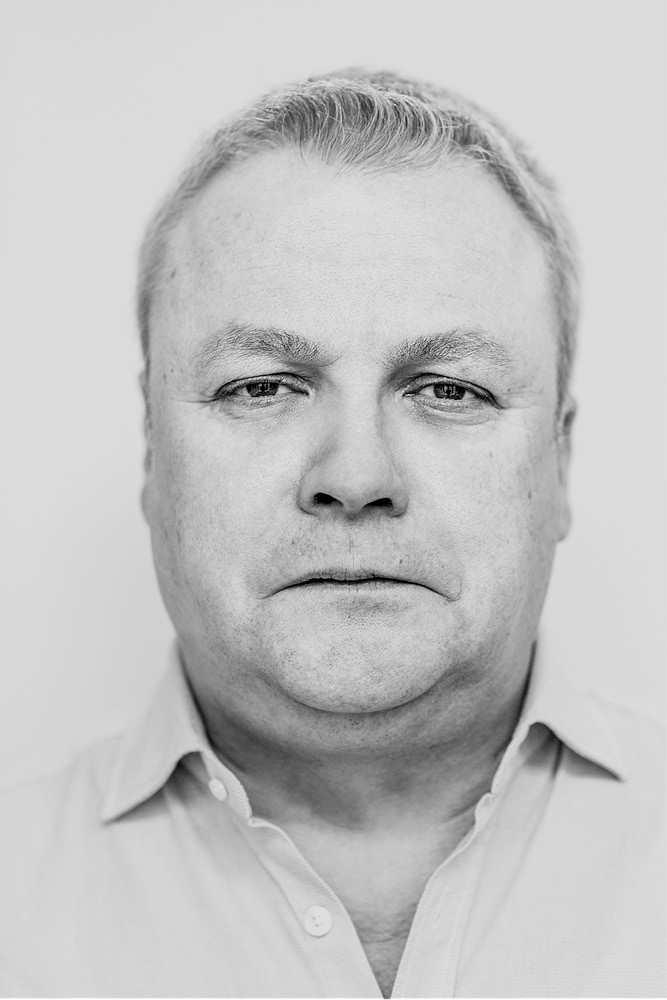 Christian Springer has worked on numerous successful cinema and TV films and mini-series since 1994, including Stefan Ruzowitzky's THE COUNTERFEITERS (2007), which won the Oscar® for Best Foreign Language Film in 2008, Sebastian Grobler's LESSONS OF A DREAM (with Daniel Brühl) or CHIKO and BLUTZBRÜDAZ by Özgür Yildirim. He worked as a production manager and executive producer for several award-winning films at Fatih Akin's production companies Corazon International and Bombero International. This resulted in works such as THE CUT, SOUL KITCHEN or THE EDGE OF HEAVEN, each directed by Fatih Akin. In addition to his work as a producer on THE DARK SIDE OF THE MOON (Shanghai, 2015) and THE NIGHTMARE (Toronto, 2015), Christian Springer was also involved as head of production in the production of the Tatort feature film TSCHILLER - OFF DUTY by Christian Alvart with Til Schweiger and the mini-series BAD BANKS by Christian Schwochow. With Bon Voyage Films he produced CURVEBALL (Berlinale, 2020) by Johannes Naber, the docu-series FAHRI'S SEARCH FOR HAPPINESS (2019) for ProSieben and the series DIARY OF AN UBER DRIVER (2020) for the streaming platform Joyn. In 2020, he produced the art-house feature film AXIOM and Shirin Neshat's US indie film LAND OF DREAMS (Venice, 2021). Most recently, he produced the high-end docu-series SAFAHRI for Sky. 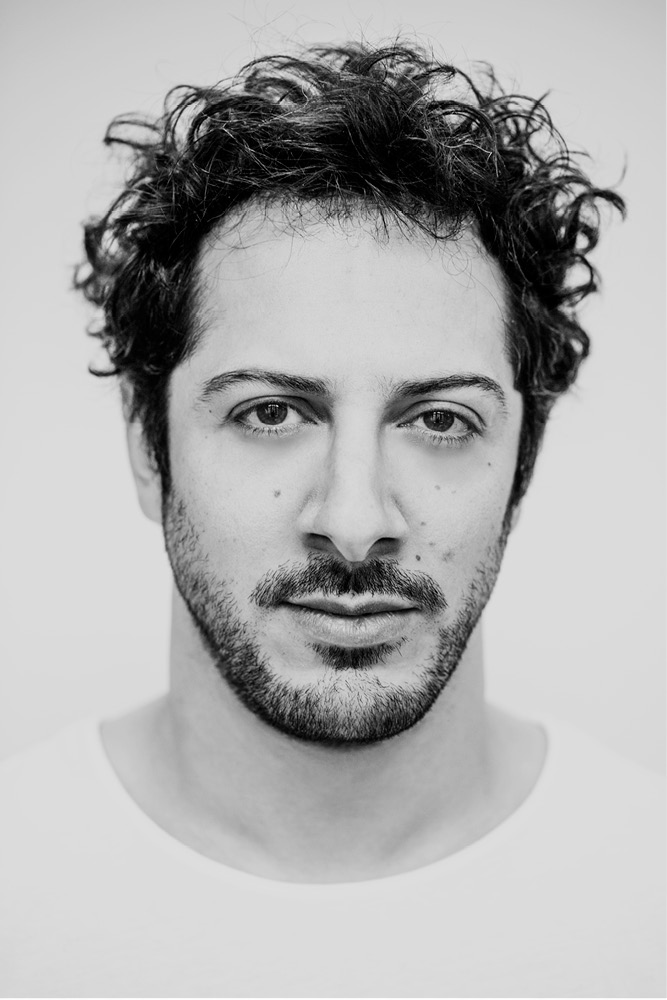 Fahri Yardim has become one of Germany's biggest movie stars, while his regular appearances as chief inspector Yalcin Gümmer on long-running German crime procedural Tatort alongside Til Schweiger made him a household name with German TV audiences. He has been Schweiger's partner on Tatort - Hamburg since 2013. Fahri Yardim proved his talents in Özgür Yildirim´s film debut CHIKO (2008), a huge hit at the Berlin International Film Festival, and ALMANYA - WELCOME TO GERMANY(2010), another Berlinale favorite. Fans of Till Schweiger productions, meanwhile, will know him from RABBIT WITHOUT EARS (2007) and other German box-office successes. The 36-year-old defies any kind of stereotype, his versatility evident in the wide range of roles he takes on: from KEBAP CONNECTION (2004), which received the German Film Award, to the TV-drama MOGADISCHU (2008), as well as the international film adaptation of Noah Gordon's bestselling novel THE PHYSICIAN (2013) alongside Sir Ben Kingsley and Stellan Skarsgård or the German hit series Jerks (2017-2019) with Christian Ulmen. In 2018, he co-starred in the Netflix series Dogs of Berlin. Johannes Naber's CURVEBALL was his first work as producer. While working on CURVEBALL, Yardim and Bon Voyage Films produced the documentary series FAHRI SUCHT DAS GLÜCK ("Fahri's pursuit of happiness")for German broadcaster ProSieben and shot the dramedy-series AUS DEM TAGEBUCH EINES UBER-FAHRERS ("Diary of an Uber Driver") for streaming platform Joyn in Hamburg. 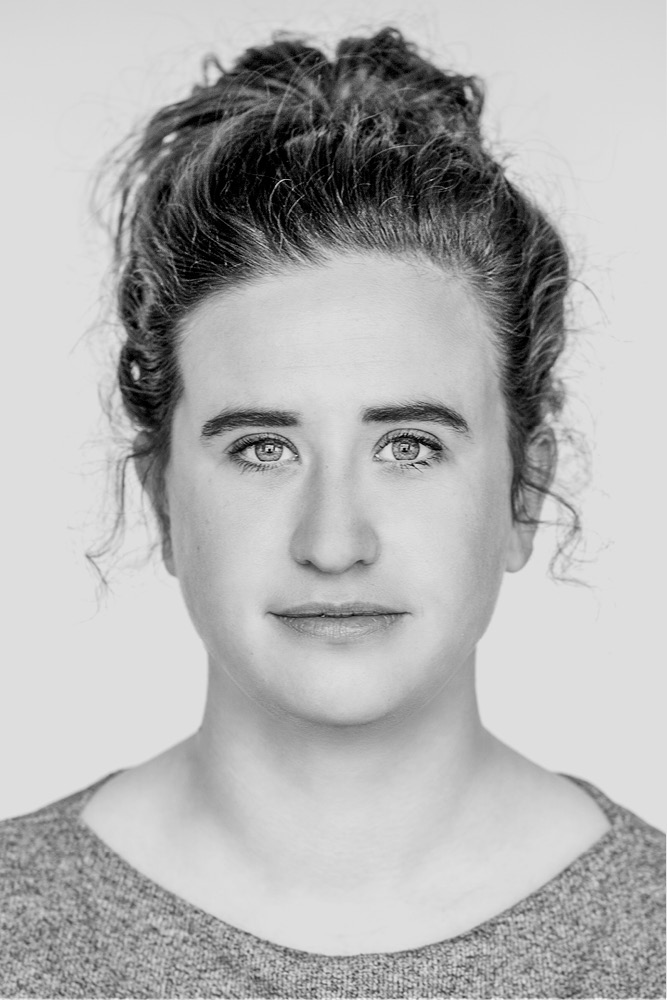 Letizia Lange, born in Stuttgart, Germany, in 1987, studied Media and Communication Management at Stuttgart University. Following her graduation, she worked as a Junior PR Manager in Berlin, responsible for a number of fashion and lifestyle clients. Moving on to the film industry in 2014 as a production coordinator, she managed several productions for cinema and TV (DIE RESTE MEINES LEBENS, DIMITRIOS SCHULZE, FREMDE TOCHTER among others), while also supervising the festival exploitation of Andreas Dresen's AS WE WERE DREAMING and STOPPED ON TRACK. Since 2017, she works for Bon Voyage Films. 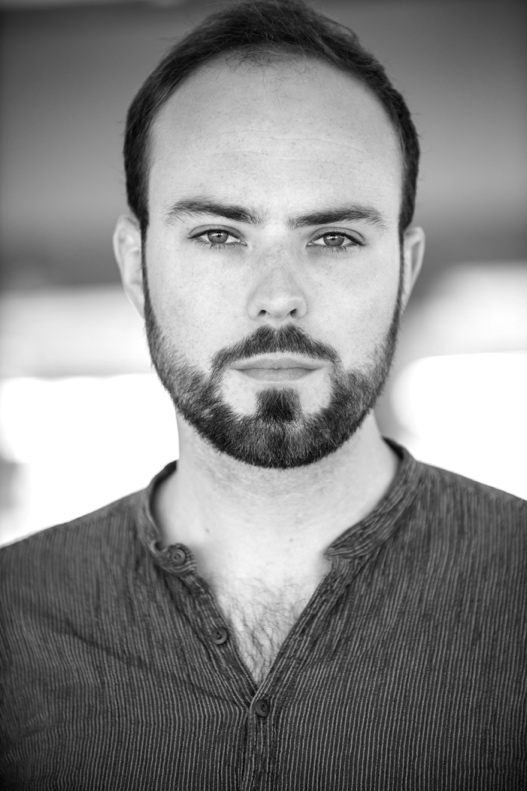 Johannes Jancke was born in 1990 in Braunschweig, Germany. After graduating from high-school and interning at e.g. ARTE in Straßburg, he started to study film-producing at the Filmacademy Baden-Württemberg in Ludwigsburg, Germany. He focused on "International Producing", took part in UCLA's Masterclass: Hollywood, and was awarded with a scholarship of the VFF ("Collective of Film and TV Producers"). Both of his diploma movies "We are the tide" and "24 Weeks" are feature film co-productions with German television channels and regional film funds. "24 Weeks" premiered in Competition at the 66th Berlinale (2016), was shown at more than 70 national and international film festivals, and received the German Film Award (Silver) in 2017. From 2016 to 2019 he worked at Riva Film in Hamburg and produced (among many other projects) the international co-production "Sibel" which premiered in Locarno in 2018. He currently works as a producer for Bon Voyage Films in Hamburg. He's a member of the European and the German Film Academy. 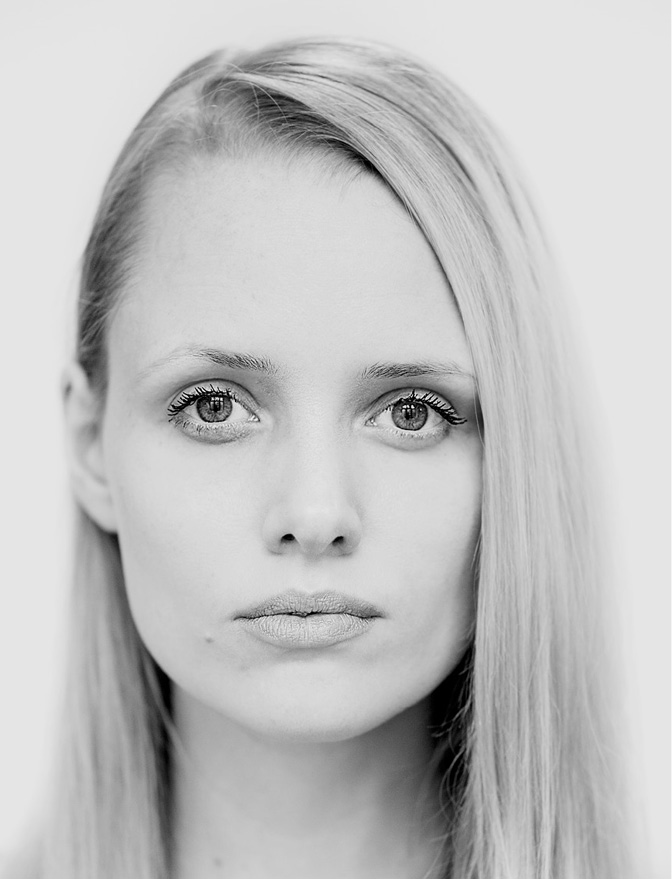 Born in Hamburg, in 1983. After working in different positions for the TV-production company Me, Myself & Eye Entertainment she accomplished a traineeship at the editorial department of the ARTE-show TRACKS. Following that, she worked for numerous formats for private and public broadcasters. After studying German language and literature, theatre/media studies and political science, she moved on to the film industry, analyzing novels and scripts (e.g. for Millbrook Pictures). Since 2011 she worked for a Hamburg based agency, taking the project lead for film PR for several studios and distributors (e.g. Disney/Pixar, StudioCanal, Paramount Pictures). Since the end of 2017 she is responsible for the development and acquisition at Bon Voyage.