Diary of an Uber driver

Ben is in his mid-thirties and has hit rock bottom several times in life. Now he is working as an Uber driver, which - instead of giving him peace of mind - only adds his passengers' issues to his own. The people, who get into his car do not only vary in their lifestyle's and backgrounds but also in the moving and ludicrous stories they share with Ben, and the way they manage to regularly drag him right into their mess. On a side note, Ben is a father-to-be and does not want to accept the fact that his child's beautiful/breathtaking mother, Nadja, is just not interested in him.

"Diary of an Uber Driver" is a Bon Voyage Films production on behalf of Joyn. International Sales by All3Media international. 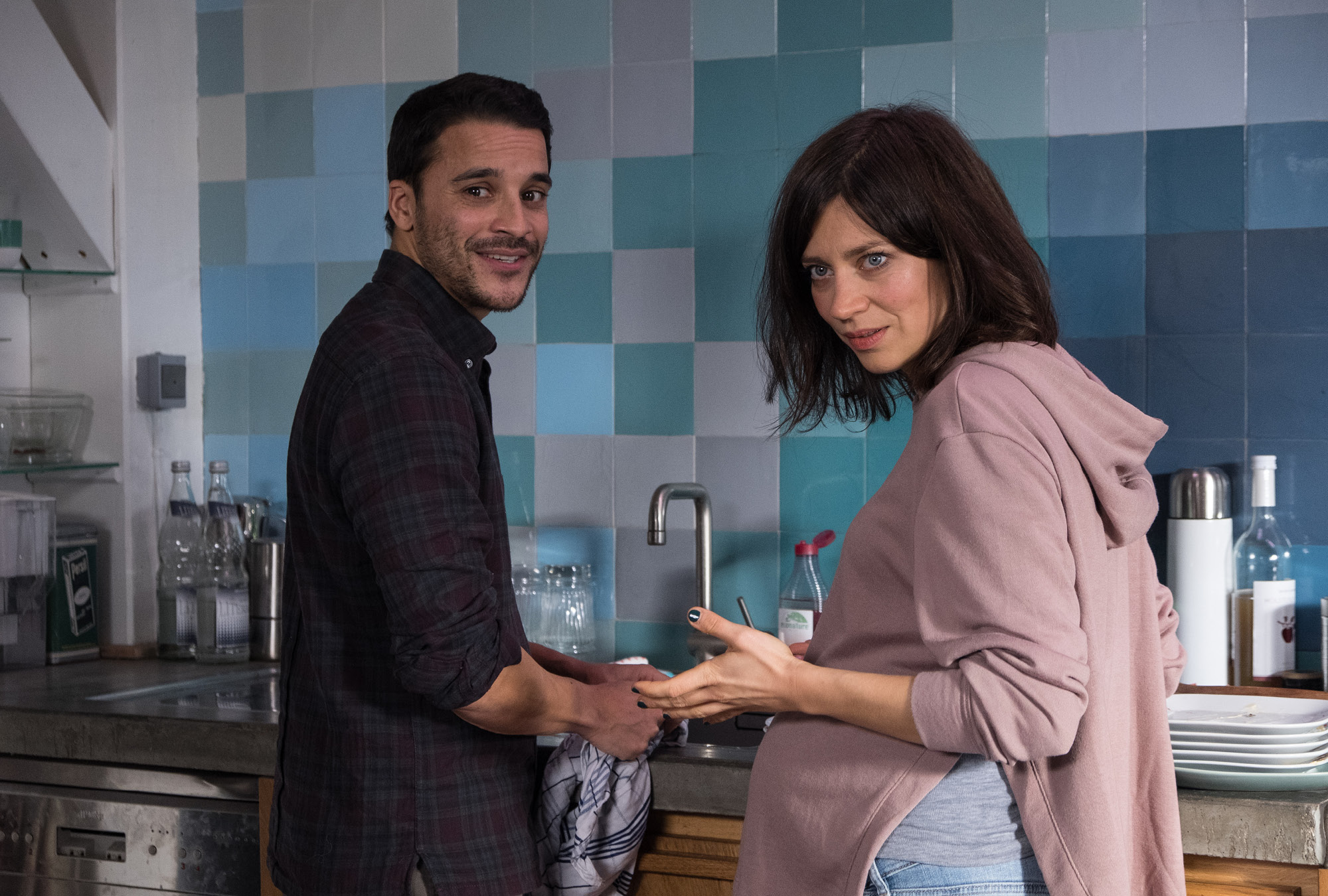 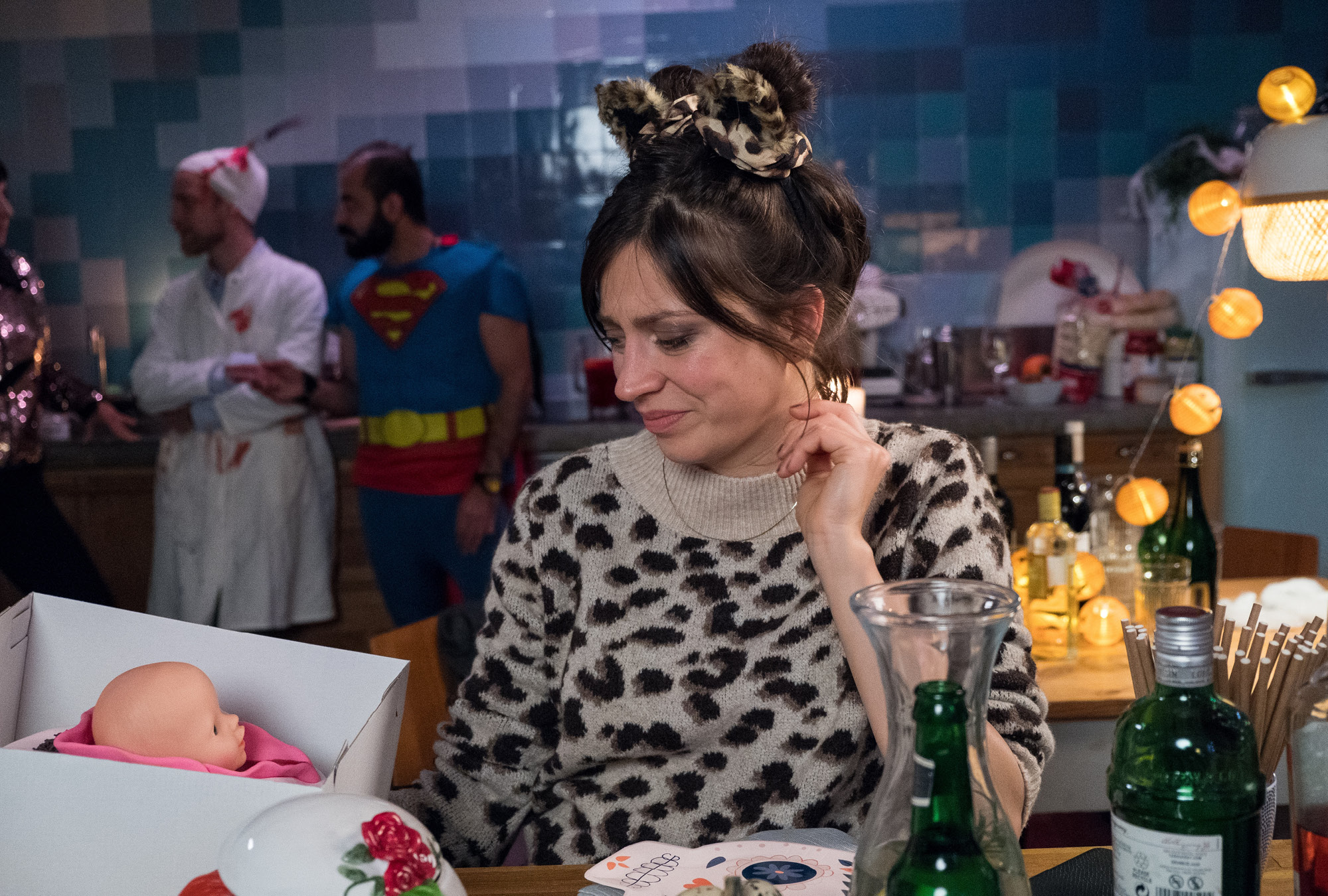 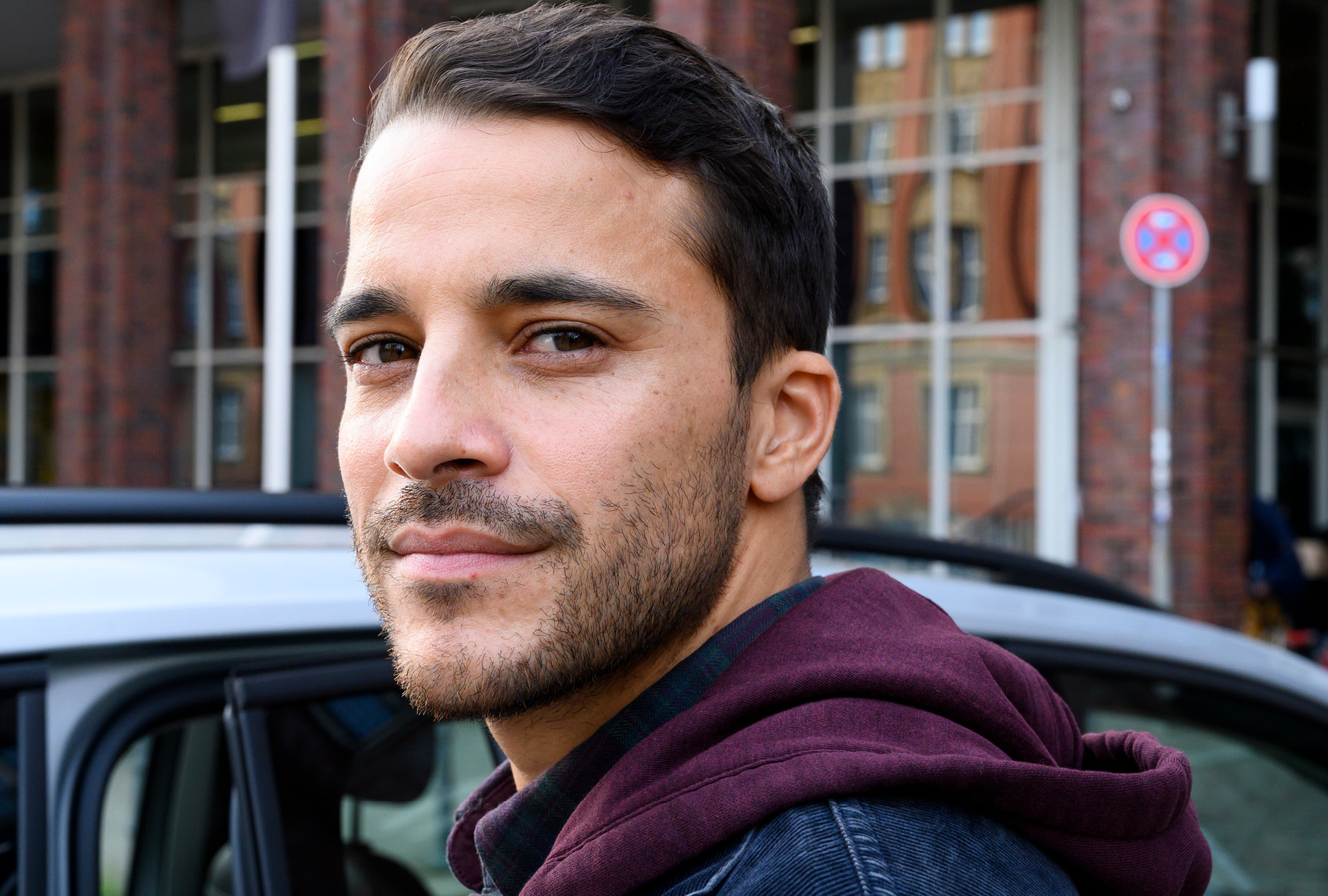